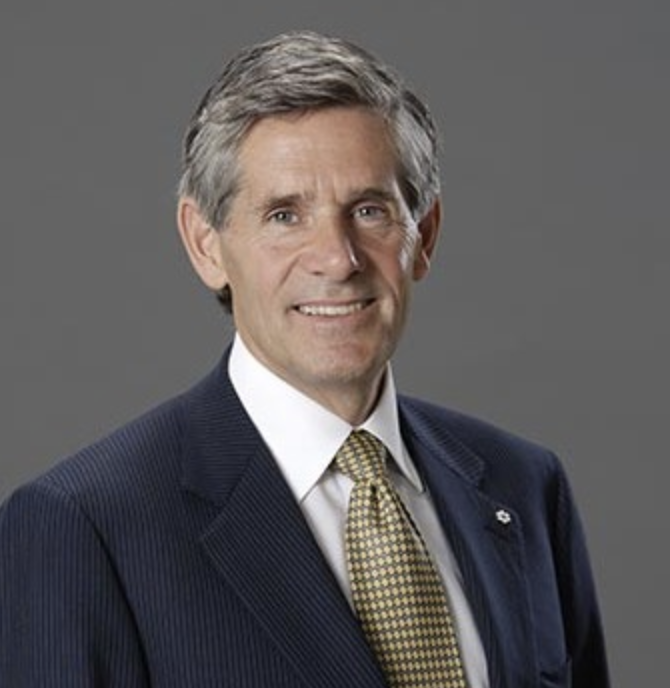 Rob McEwen is the Chairman and Chief Owner of McEwen Mining Inc. He is the founder and former Chairman and CEO of Goldcorp Inc., which is one of the largest gold producers in the world. In 1990, Rob jumped from the investment industry into the mining industry. By 1993, he had begun a consolidation of five companies that would take eight years to complete. The resultant company was Goldcorp Inc. which has become a gold mining powerhouse. During the last thirteen years of Rob being Goldcorp’s CEO, the company’s market capitalization grew from $50 million to over $8 billion and its share price grew at a compound annual rate of 31%.

Are you a company or an individual?

How much would you like to donate as a Company?

How much would you like to donate as an Individual?