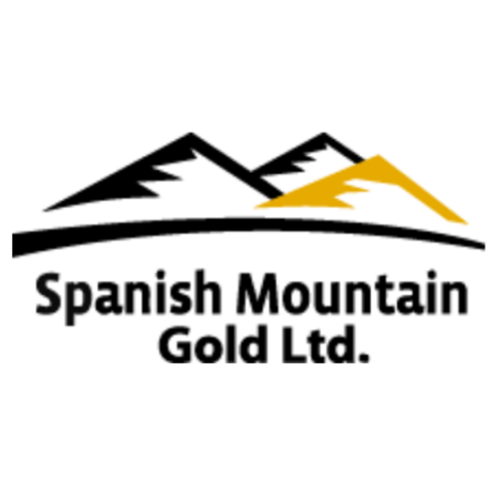 Spanish Mountain Gold Ltd. is focused on advancing its multi-million ounce Spanish Mountain gold project in southern central British Columbia.  The Project is well funded to pursue the dual objectives of fast tracking Phase 1 of the Project to be “shovel ready” and actively expanding the mineral resource.  The Company has commenced a Preliminary Feasibility Study for Phase 1 with the target of completion during the first quarter of 2021.  Phase I focuses on the pit-delineated high-grade core of the deposit that is potentially expected to sustain a stand-alone operation for more than a decade.  The potential viability of Phase 1 has been demonstrated in a 2019 Preliminary Economic Assessment, which profiles an operation with low operating cost and modest capital expenditures.  Additional information about the Company is available on www.sedar.com and on the Company’s website: www.spanishmountaingold.com 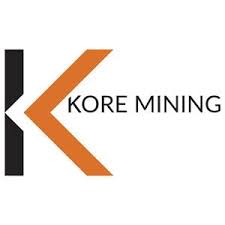 KORE is 100% owner of a portfolio of advanced gold exploration and development assets in California and British Columbia.  KORE has two robust preliminary economic assessments published on its Long Valley gold project and on its Imperial gold project, which is actively being permitted into development. KORE is also aggressively exploring across its portfolio of district-scale gold projects. Management and Board (38% ownership), along with strategic investor, Eric Sprott (26% owner), are aligned with shareholders to create per share value. 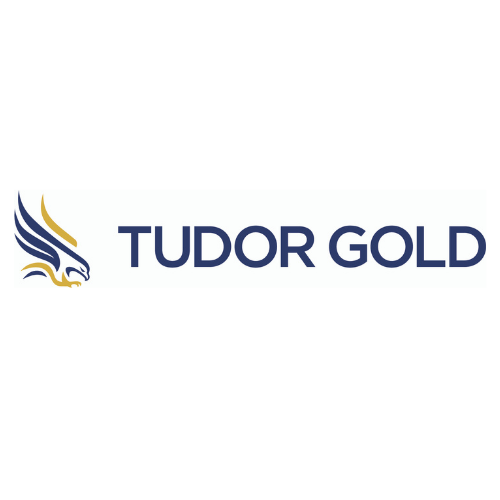 TUDOR GOLD – an exceptional exploration company in the Golden Triangle. Tudor controls 35,518 hectares in 4 projects that are all located next to world-class deposits such as ‘Brucejack’ and ‘Snowfield’ (Pretium Resources) and ‘KSM’ (Seabridge Gold). 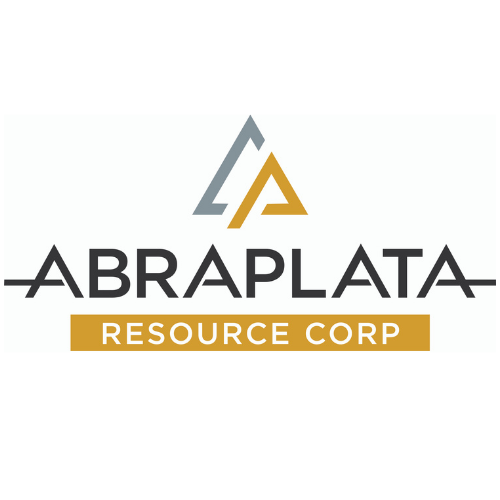 AbraPlata Resource Corp (TSX.V:ABRA) is a silver, gold, and copper exploration company with projects in Argentina and Chile. The Company has projects at various stages of exploration, from drill-ready to PEA stage.

The company is focused on further advancing its 100%-owned Diablillos silver-gold project in the mining-friendly Salta province of Argentina, which contains a large resource base of 80.9 million ounces of silver and over 730,000 ounces of gold in the Indicated category.

The Diablillos project is well-advanced, with more than US$35 million spent historically on exploration with drilling currently ongoing targeting additional high grade gold and silver zones within the Oculto deposit. AbraPlata offers excellent exposure to increasing metals prices, especially silver, and is undervalued relative to many other gold and silver mining stocks.

Canadian Palladium is an exploration company focused on the acquisition and development of deposits of production grade metal which are critical components to current and future vehicle technology. Palladium is necessary for internal combustion engines (specifically catalytic converters) and cobalt is necessary for electric vehicle batteries. 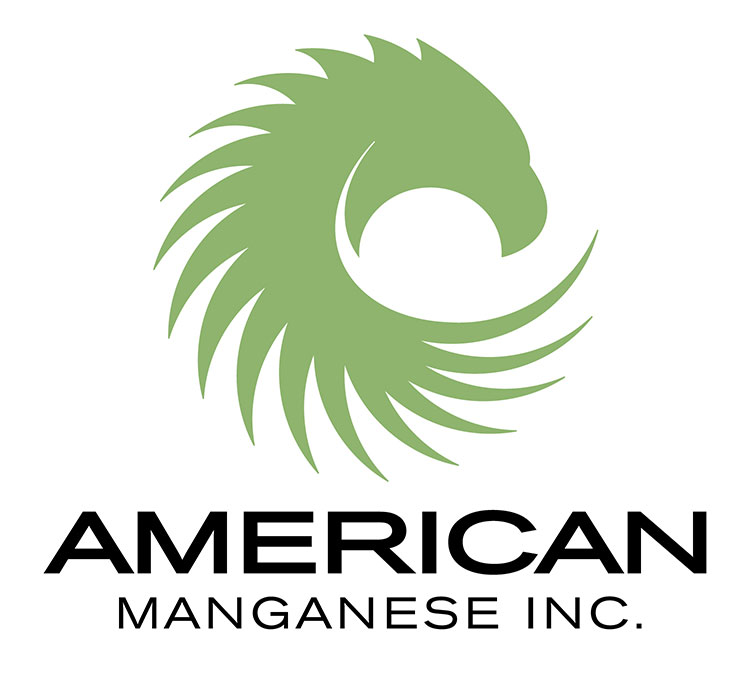 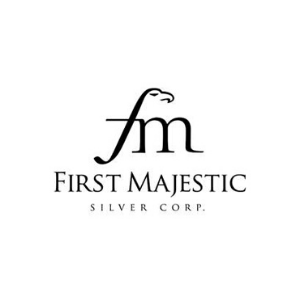 The Company’s first mine, the La Parrilla Silver Mine was acquired in 2004.  Located approximately 65 kilometres southeast of the city of Durango in Durango State, México, is a complex of producing underground operations consisting of the Rosarios, La Blanca and San Marcos mines which are interconnected through underground workings, and the Vacas and Quebradillas mines which are connected via above-ground gravel roads. The total mining concessions consist of 69,478 hectares. The Company owns 60 hectares and leases an additional 107 hectares of surface rights, for a total of 167 hectares of surface rights. La Parrilla includes a 2,000 tpd dual-circuit processing plant consisting of a 1,000 tpd cyanidation circuit and a 1,000 tpd flotation circuit, a central laboratory, buildings, offices and associated infrastructure. 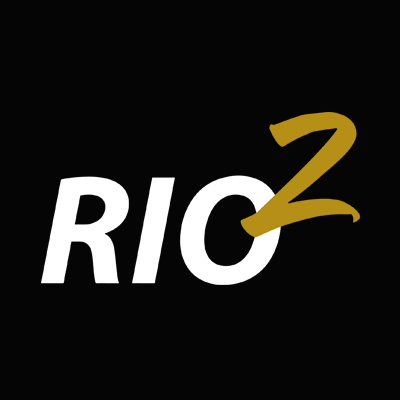 Rio2 Limited is a mine development company with a team that has proven technical skills in the development and operations of mines as well as a successful capital markets track record.  Rio2 is focused on taking its Fenix Gold Project in Chile to production in the shortest possible timeframe based on a staged development strategy.

With the Fenix Gold Project in Chile, Rio2 will continue to pursue strategic acquisitions where it can deploy its operational excellence and responsible mining practices to build a multi-asset, multi-jurisdiction, precious metals company focused in the Americas. 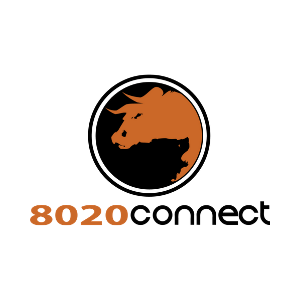 The 8020 platform provides an effective and efficient way for corporations to ensure all shareholders, interested investors and stakeholders can access all corporate reviewed shareholder communications. The interactive group structure of the portal provides for an opportunity for shareholders to become a part of the communication process by seeking additional clarity on major projects and/or addressing market influencing rumors happening on other platforms. 8020 Connect actively ensures timely and regulatory-compliant information dissemination while providing one-stop access to company executives, news, and educational materials. 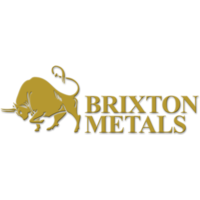 Brixton Metals Corporation (TSXV:BBB) is a precious metals exploration and development company focused on advancing its wholly-owned projects toward mine development. The company was listed in December of 2010. The Company is seeking JV partners for one of more of its projects.

Are you a company or an individual?

How much would you like to donate as a Company?

How much would you like to donate as an Individual?